Today we will try to discuss the Oppo F17 price in Bangladesh. Basically, I like those smartphones that are gamming friendly that’s why I like this particular phone. This mobile is one of the latest released smartphones of Oppo in Bangladesh. The mobile was released in the market of Bangladesh on September 24, 2020. Its popularity has not diminished in any part since its release.

Everyone has accepted the mobile quite well. Oppo F17 is one of the most popular mid-budget phones. So let’s get to know the other important issues including the Bangladeshi price of this mobile without delay.

Many people are worried about the price of the Oppo F17 mobile. Especially those who are thinking of buying this mobile. Combined with other specifications, the price seems reasonable to many. Again, many have said a little unreasonable. 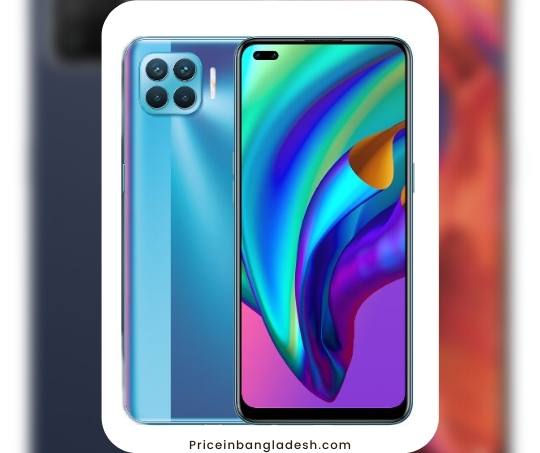 The Oppo F17 price in Bangladesh was 22,990 BDT. However, it was the official price at the time of release. The decision to change the price was taken due to some dissatisfaction among the new buyers with its specification. Then the official price of the mobile was reduced by 2,000 BDT. Now it is 20,990 BDT in the Bangladesh market.

You can buy Oppo F17 from any showroom at this price if you want. There are also online e-commerce websites, you can buy there. However, I would suggest buying the mobile from Oppo’s own showroom. Then you will get the original product and at the same time much better than their service and others. In terms of price, they will never charge you more than the official price.

The most surprising thing is that the Oppo F17 mobile has a maximum 16-megapixel camera on the front and back sides. The camera quality and Oppo F17 price in Bangladesh is worth it. 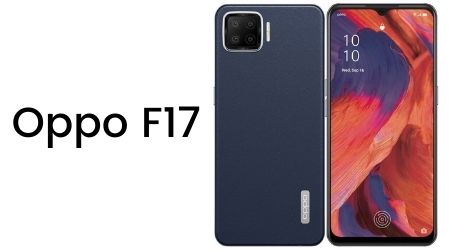 The reason behind this is not very common to me. They can say it well. But I think it is different from an ordinary mobile phone.

This mobile has a quad camera on the back, with a maximum of 16 megapixels. Then 8 megapixels and the other two are 2-megapixels.

Using these cameras, you can record videos up to 1080 pixels. That’s enough for normal videography.

As I said earlier, the Oppo F17’s front and back cameras are both 16 megapixels. So you can also take quality pictures and record videos with the front camera.

Now the selfies will be more transparent and you will be able to capture the good moments in a beautiful way.

As soon as the word ‘mobile’ comes to mind, the word ‘battery backup’ comes with it. If you have to charge your phone for most of the time after buying, then it is better not to buy that phone.

If you want to buy an Oppo F17 phone, then you don’t have to worry about this. This mobile comes with a 4015 mAh non-removable lithium-polymer battery.

Although the battery specifications are much lower than other specifications of the mobile. Because you know Oppo’s more low budget mobile has a battery of 4000 amperes. But it is a fairly mid-budget phone with a 4000 mAh battery.

It would have been better if it had improved a little more. However, you get special benefits in charging. The battery will be 50% charged in just 30 minutes and 100% charged in 53 minutes. So you understand that there is no more suffering with the charge. 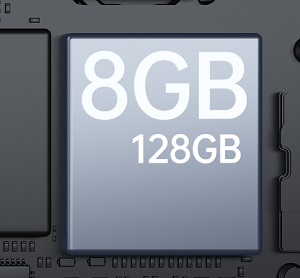 If you have used an Android phone before, then you must understand the importance of memory. Memory is very important for a phone. The more memory you have, the faster and heavier it will work.

So everyone tries to know about the memory of the mobile before buying it. We have also done research on the memory of the Oppo F17 and found out the information for you. This mobile has 8 GB RAM. This will help you to use quite heavy software easily and smoothly.

The phone also has 128GB ROM i.e. phone memory. This is where you can store the necessary information and install a lot of software. There are also dedicated memory card slots where you can use memory cards with a lot more extra space.

Those who were interested to know about the Oppo F17 phone are now very much satisfied. We have tried to give you all the information about this phone. In particular, we have tried to let you know Oppo F17 price in Bangladesh.  You might also check this Oppo a31 price in BD.

I think, if you are a heavy user of mobile then this phone will be perfect for you. However, if you want to buy a phone targeting videography or photography, then it is better to avoid the Oppo F17. Hope you get an idea of the Oppo F17 price in Bangladesh.

Best Gaming Phone Under 15000 in Bangladesh

Redmi 7A Price in Bangladesh